HomeSportZaha would be a good fit for Everton, says Keown
Sport

Zaha would be a good fit for Everton, says Keown 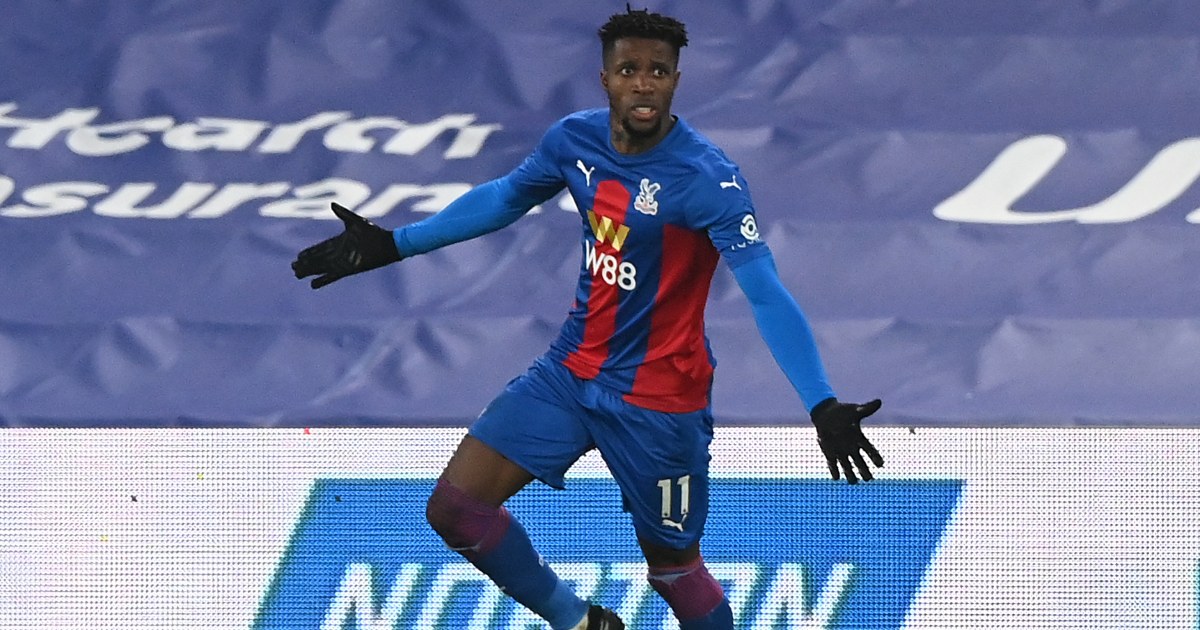 Wilfried Zaha is “ambitious” and a move to a club like Everton could suit him, according to Martin Keown.

Zaha has spent the majority of his senior career with Crystal Palace. He spent a season with Manchester United in 2013/14, but he rejoined the Eagles on loan that summer.

The forward’s return to Palace was made permanent in February 2015 for a fee of around £3m.

The Ivory Coast international has now totted up over 380 appearances for the Londoners. He has 66 goals and 72 assists for them.

Zaha has regularly been linked with a move away in recent years. Arsenal, Everton and several clubs in Europe have been among those reportedly interested in him.

This will no doubt carry on as he has continued to impress this season. He has nine goals and two assists from his 19 Premier League games this campaign.

Speaking to talkSPORT, Keown heaped praise on Zaha, labelling him as an “outstanding talent”:

“Zaha is ambitious, wants to move on to another club. It’s just where is he going to go.

“He is an outstanding talent there is no doubt about that, playing more centrally this season.

“Maybe an Everton (would be a good fit), or somebody who have big pockets and big ambition. Ancelotti could be somebody that would like to take him.”