HomeSport‘Who cares who your owners are?’ – Scholes hits out at ‘greedy...
Sport

‘Who cares who your owners are?’ – Scholes hits out at ‘greedy billionaires’

Home All The News ‘Who cares who your owners are?’ – Scholes hits out at ‘greedy billionaires’ 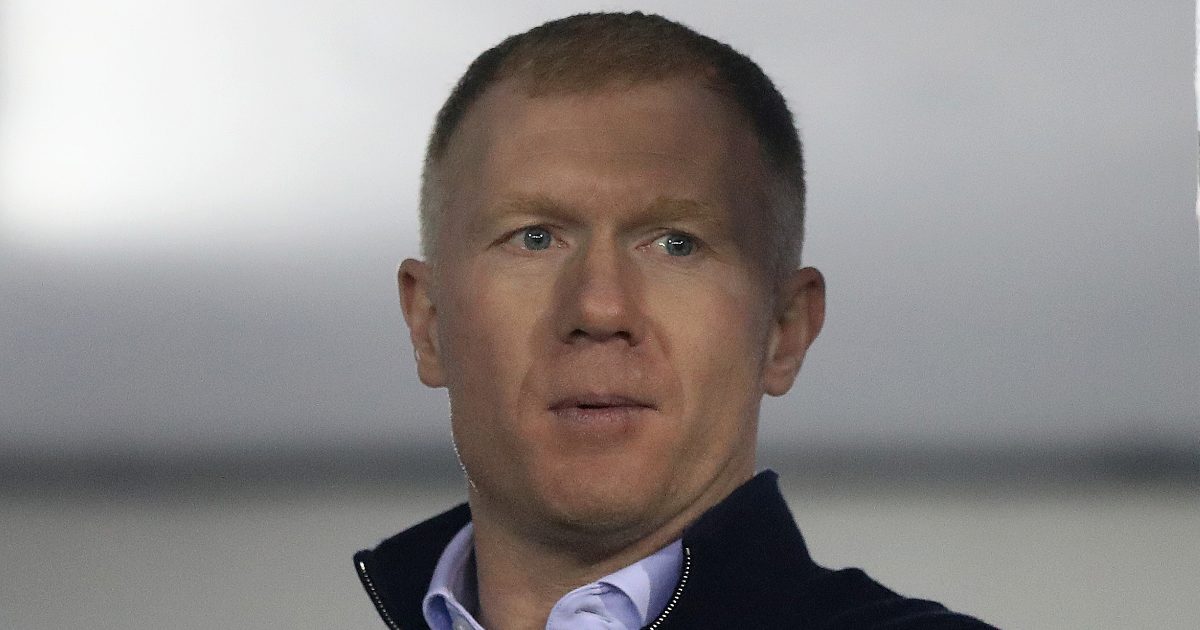 Man United legend Paul Scholes has insisted that there will never be a “connection” between supporters of the ‘big six’ and their “greedy” owners.

The Premier League ‘big six’ and their owners, in particular, have received a lot of criticism as a result of their involvement with the European Super League.

The English clubs quickly pulled out of the ESL and thousands of fans have been protesting outside their stadiums against the owners.

Ahead of Man United’s Europa League semi-final first leg against Roma, Scholes discussed the impact of the owners. As cited by Manchester Evening News, he argued that they use their clubs as a “toy” to make money:

“I’m not sure there ever will be a connection with these owners,” Scholes told BT Sport.

“I don’t think that’s just this club, I think it’s every club that started with billionaire owners that we brought into here for them to have a toy to make money with.

“This is a great club as well to actually have that connection with the owners – the young players this club has, the young local lads coming through the academy, there’s a great chance for that connection, but as long as these billionaire owners, from America and other countries, there’s never ever going to be a connection.

“The most important thing for the fans now is what happens on the football pitch and if you look at the last four or five years at Manchester United; the resources, the money that this club has had, and it’s not won a trophy for four years. It’s absolutely ridiculous.

“The Glazers chose a man to represent them, to run the football club, who is brilliant at making money, funnily enough, that’s exactly what they want, but has the football side been neglected through that?

“We’ve had five or six years since the manager went, of choosing the wrong managers, not giving them time to produce teams, choosing the wrong type of players for this football club which has been disappointing and it’s all down to the ownership. They’re billionaire owners, who are greedy and just use this club as a toy to make money.

“I don’t think Arsenal fans should celebrate. He’s getting interest by mentioning Bergkamp, Vieira, Henry, it’s the same. It won’t be any different, he’s a money man, he’s a businessman, he wants to make money and this is what they’ll do.

“They’ll come to clubs like Arsenal, but where are Arsenal? 10th in the league? Ridiculous. Look at this club (Man United), not won anything for four years, okay, they’re getting on the right track now I hope.

“They’re almost getting to where they should be, they’re not too far away. It masks a lot when the football is alright, the team are winning trophies, who cares who your owners are?”

Can Matthew Stafford carry the Rams all the way? What’s next for Sean Payton? I Peter Schrager’s Cheat Sheet

Physicists Need to Be More Careful with How They Name Things