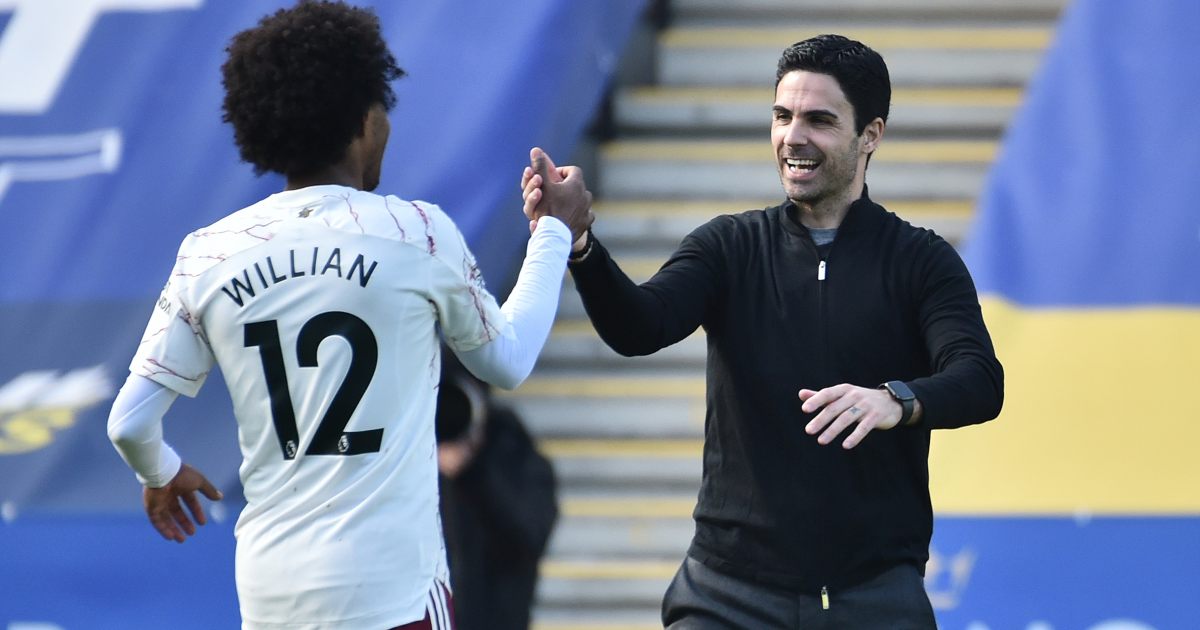 Tony Adams thinks Arsenal have made a number of mistakes in the transfer market over the last 12 months with the club failing to identify “areas of recruitment”.

The former Gunners defender was particularly damning of their decision to bring in Martin Odegaard just as Emile Smith Rowe was getting some game time, while Adams is still annoyed about losing Emiliano Martinez in the summer.

On top of that Adams is frustrated that Arsenal technical director Edu has failed to spot the club’s weaknesses and has suggested that the club are missing out on some of the best young talent in London.

“Players like Odegaard, my argument is: do you need that type of player when you’ve got Emile, you’ve got [Gabriel] Martinelli, you’ve got all these other kids that are coming through,” Adams told Astro SuperSport.

“You’ve got all this kind of talent. For me, as a sports director – and I’ve been a sports director at seven clubs – you kind of spot your weaknesses. Where are your kids coming through? We’re going to have to leave room there because we’ve got some real talent.

“But where I think we’ve gone wrong is we’ve not pinpointed areas of recruitment. I love [Matt] Cash for instance at Villa, he’s a Londoner, [Joe] Gomez, he’s another Londoner, he’s a wonderful footballer, one of the best central defenders in the country. Those kind of kids, you know.

“Liverpool have done brilliantly working with their coach and their recruitment to pinpoint the right areas that they needed for their squad. And then, over and above that, the coach has to work with them and work with that group of players and say to the recruitment department, ‘Listen, I’m not too sure that the right-back is going to do it for me. You need to get me a right-back. You need to get me a goalkeeper.’

“And I go back to it again, Martinez, [Bernd] Leno, for me that is a massive mistake. I can’t tell you. If I’m the owner of a club I’m looking at my sports director and saying, ‘If we have any desire to win the league, you need two goalkeepers at least’.

“You’ve got two goalkeepers, you’ve got Leno and Martinez, good. You get rid of one and you get inconsistency, that’s what you get.”

Study revealed the function of mysterious structure found on neurons

Julius Randle: Knicks star gets thumbs down for performance against Pelicans