‘The return of the God’ – Zlatan announces Sweden comeback 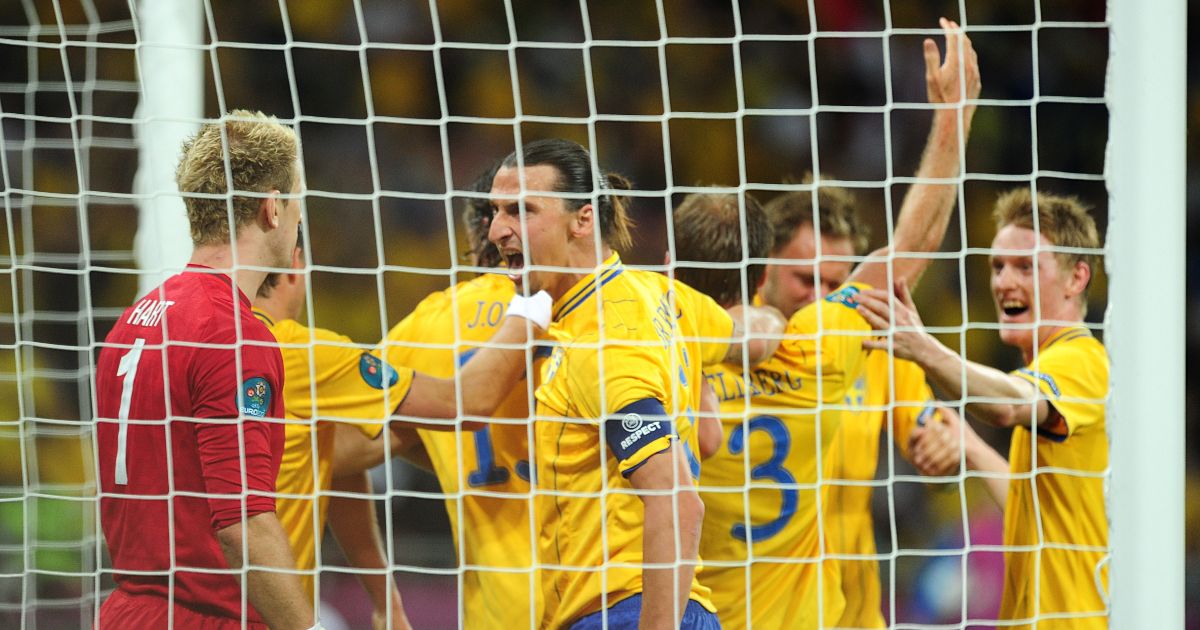 Zlatan Ibrahimovic has announced that he is making a comeback for Sweden after last appearing for his country five years ago.

Ibrahimovic, 39, will become the oldest player to appear for Sweden if he gets on the pitch to add to his 116 international appearances, in which he has scored 62 goals.

The AC Milan striker announced the news in typically understated fashion as he wrote on Twitter: “The return of the God @svenskfotboll”.

Sweden will play World Cup qualifiers against Georgia and Kosovo on March 25 and 28 respectively before a friendly at home to Estonia on March 31.

Ibrahimovic has been in outstanding form once again this season, scoring 16 goals in 21 appearances as Milan try to chase down rivals Inter in the Serie A title race.

Sweden coach Janne Andersson welcomed the news that Ibrahimovic had made himself available for the national team once again.

“First of all, he is a very good footballer, the best we have had in Sweden,” he said on the federation’s website.

“Of course it’s very nice that he wants to come back. In addition to what he can contribute on the pitch, he has incredible experience and can contribute that to the other players in the team.”

Our brain has its own unique fingerprint