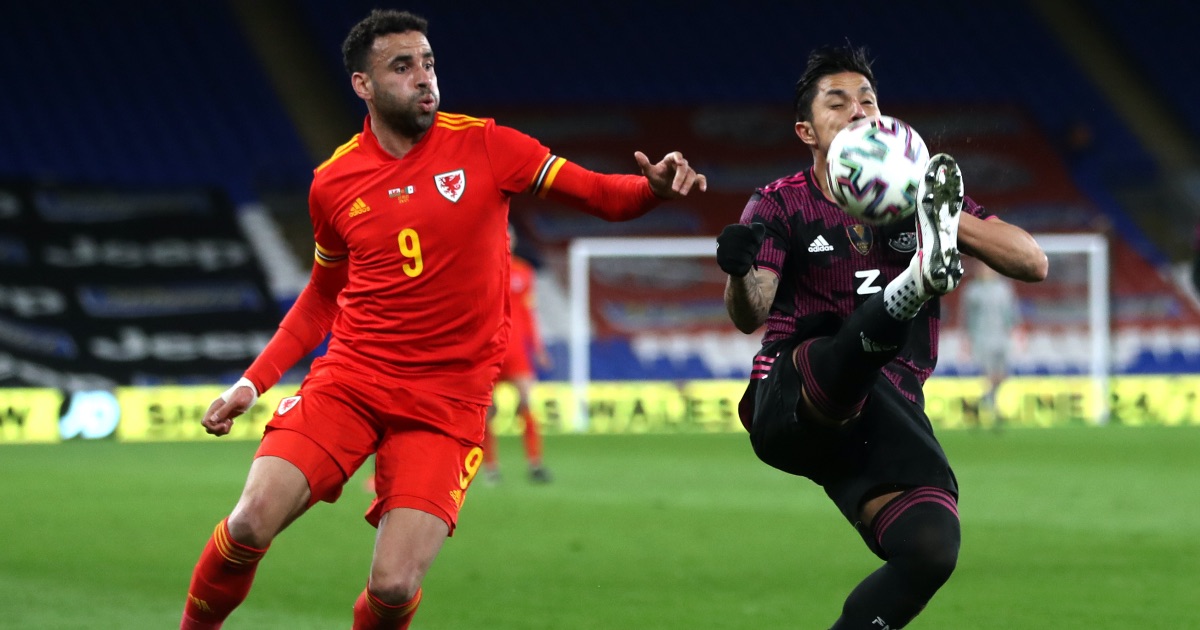 Hal Robson-Kanu, Rabbi Matondo and Tyler Roberts have been sent home for breaching Football Association of Wales protocol and will miss Tuesday’s World Cup qualifier against the Czech Republic.

The trio have been released from camp, with Leeds striker Roberts apologising on social media – in a post which has since been deleted – for staying up too late and breaking a curfew at the team hotel.

FEATURE: The case for an England boycott of Qatar 2022

“The three players will be returning to their respective clubs this afternoon.

“The FAW will not be making any further comment.”

The three players were all hoping to be involved against the Czechs as Wales seek to put their first 2022 World Cup qualifying points on the board after losing their opening game in Belgium last week.

Roberts said, in the now-deleted post: “Gutted to be leaving the camp early, but rules are rules and I shouldn’t have been up later in the hotel than the set time.

“Sorry to the team, staff and Wales fans. I will continue to work as hard as I can to earn my place in the squad for the euros.”

The three players being sent home is the latest blow for a Wales squad, who have been without manager Ryan Giggs for the last two international camps.

Giggs was arrested on suspicion of assault on November 1. He denies the allegations and has had his bail extended until May 1.

Robert Page has taken control in Giggs’ absence, winning three, drawing one and losing one of his five games in caretaker charge.

Welsh football has been in further disarray behind the scenes with chief executive Jonathan Ford leaving after a vote of no confidence from the FAW council.

H.E.R. Wins Her First Oscar, Vows To Continue To ‘Fight For What’s Right’