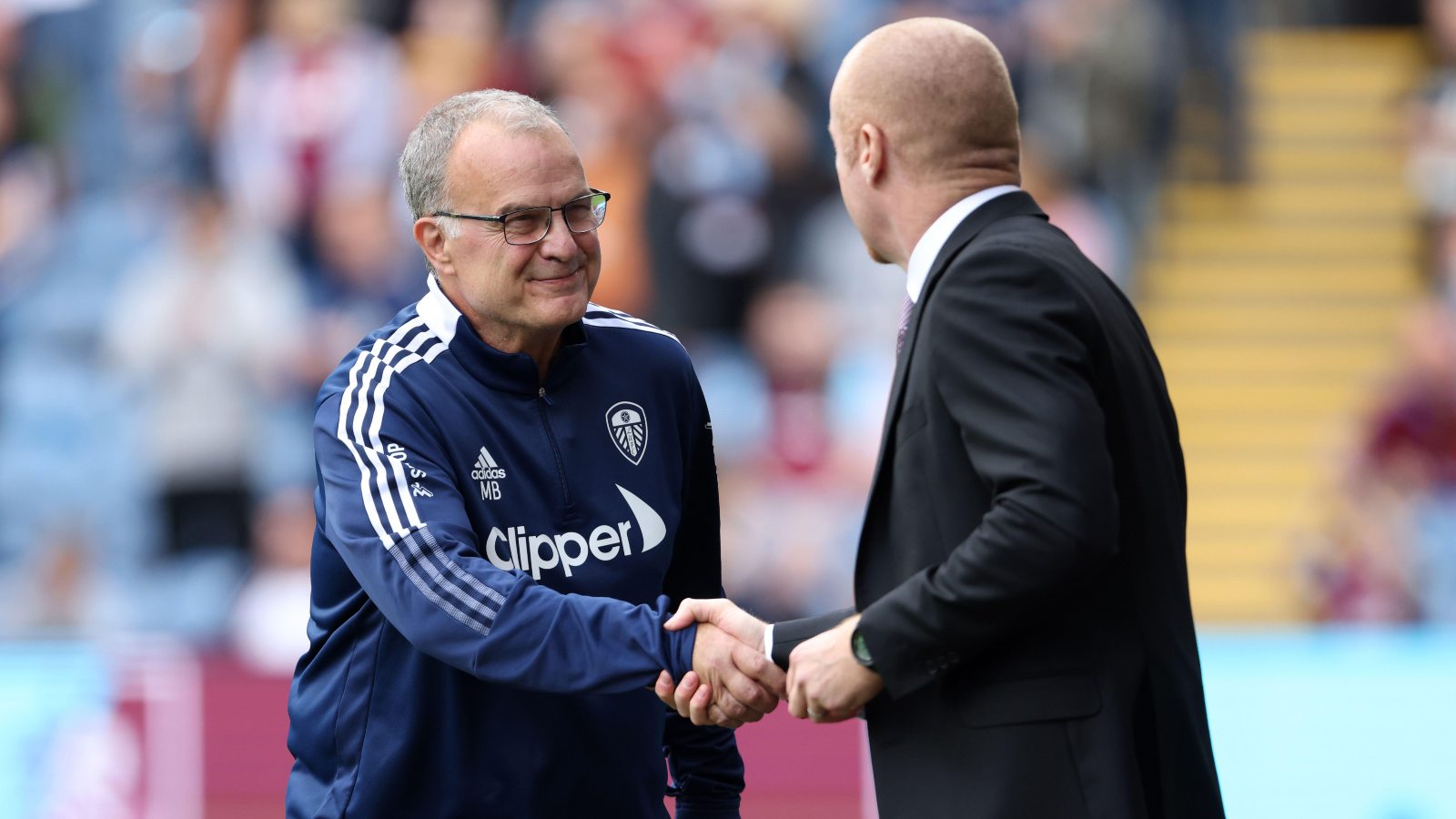 Frank Lampard has finally been relieved of his duties as Everton find themselves once again firmly embroiled in a relegation scrap.

But who replaces him? The top 10 ranked by latest odds at oddschecker.com is a very, very, very mixed bag…

1) Marcelo Bielsa
It’s a hard yes from us but surely a hard no from the universe, which simply won’t allow us this amount of fun.

2) Sean Dyche
Dyche offers realism over the current circumstances under which the club currently operates and what its realistic short-to-medium-term goals should be. Namely, remaining a Premier League club beyond May. Despite nonsense claims to the contrary, he would surely jump at the chance.

3) Wayne Rooney
We’re quite big fans of retirement Rooney, who seems a man entirely at ease with himself, did a dignified job in impossible circumstances at Derby and speaks entertainingly and adroitly on a game he clearly still adores on his increasingly frequent media appearances. It would nevertheless be spectacularly, monumentally Everton to have a quick look around how well returning legends have done as Premier League managers recently and conclude that it’s a road they wish to take.

4) Duncan Ferguson
One of many names on this list to have already spent some time at Everton in some capacity. Actually, make that every capacity. Apparently he is a ‘strong contender’ to return for a third caretaker spell despite winning only one of his previous five games in the role. Everton that.

6) Ralph Hasenhuttl
The last Premier League manager before Frank Lampard to be sacked could end up being his replacement. Because what Everton are missing from this clusterf*** of a season is a 9-0 defeat.

7) Carlos Corberan
The West Brom boss is a new entry here and an interesting one at that. Corberan nearly led Huddersfield Town to promotion last year and has turned the Baggies’ season around after Steve Bruce’s awful stint in charge. He has never managed in the Premier League, though.

8) David Moyes
Going back for a second spell at West Ham worked out pretty well (until it didn’t) so maybe it would be the same at Everton (it wouldn’t).

9) Marcelino
25 years of experience in football management but all 25 years have come in Spain. It would certainly be an interesting appointment, presumably inspired by the revolution engendered by Unai Emery at Aston Villa.

10) Nuno Espirito Santo
The Portuguese manager almost took the job in 2021 after he left Wolves. Instead, he went to Spurs and Everton appointed Rafa Benitez. Both were disastrous decisions. Nuno now finds himself in Saudi Arabia bossing Al-Ittihad. Everton have his number and he may well be happy if the Toffees dialled his digits.