HomeSportMurphy: Newcastle should be ‘really worried’ about relegation
Sport

Murphy: Newcastle should be ‘really worried’ about relegation 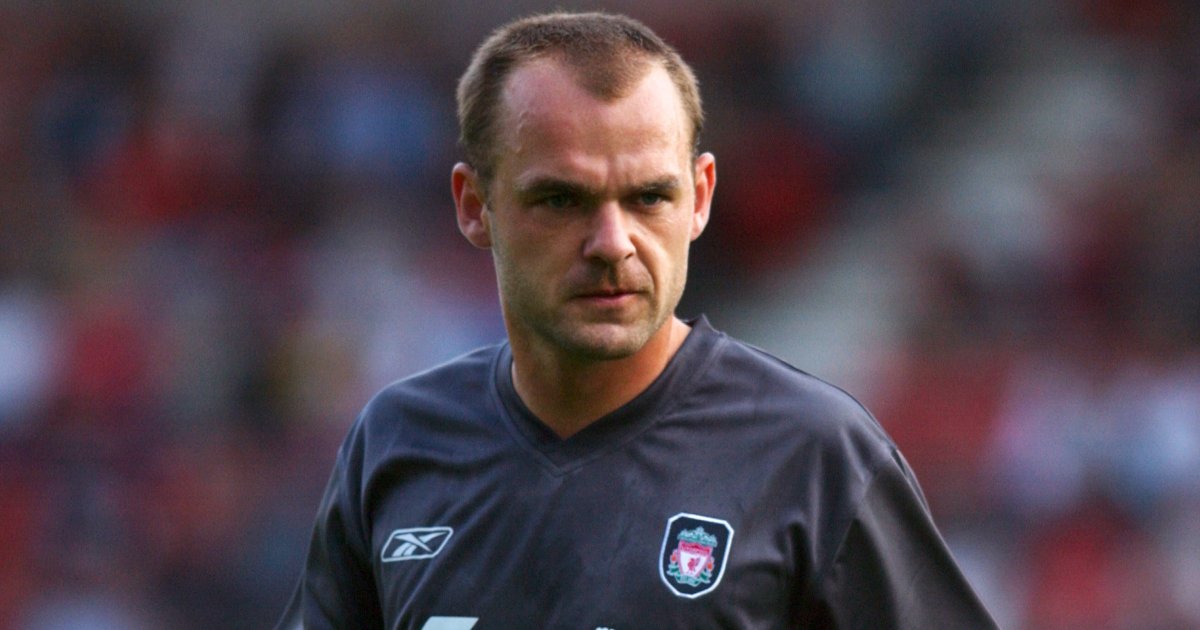 Danny Murphy has suggested that Newcastle United should be “really worried” about relegation after their bore draw against West Brom.

Newcastle’s poor form has seen them drop down from the midtable positions to just above the relegation zone.

Fulham’s improved performances have boosted their chances of survival. Last time out they beat Liverpool 1-0 at Anfield to move level on points with Brighton in 17th.

Steve Bruce’s men are currently a point and a place above both teams in 16th. Last weekend they played out an uneventful 0-0 draw against Sam Allardyce’s West Brom.

Murphy told talkSPORT, as cited by The Chronicle, that he would be “surprised” if Fulham did not stay up:

“The simple analysis of the relegation fight is that when you watch Fulham play compared to Newcastle, Brighton and West Brom at the moment, they look much better, much hungrier, much more dangerous.

“Therefore, that gives me complete faith they will stay up. Yes, they have Man City next which is a tough ask. But they are playing with a real energy and belief that I don’t see in the other teams.

“Brighton are playing okay and we’ve talked about them playing good football and being in games, but they can’t score enough goals to get them points which is really causing them a huge problem.

“Newcastle and West Brom, the quality of that game was dire. It’s probably doing the Championship a disservice by saying it looked a Championship game, it was that bad. I know Newcastle have players missing, I accept that, but that was a really poor game.

“If you’re asking me based on what I’ve seen in the last couple of weeks at the moment, I’d be really worried as a Newcastle fan.”

On Fulham, Murphy said: “I think they’ve got great momentum and spirit, and look like a team that aren’t scared to play.

“I’d be really surprised if they don’t stay up now.”

Messi should do a Maradona and join Aston Villa…