HomeSportMartinez: Arsenal did not ‘trust me’ to succeed
Sport

Martinez: Arsenal did not ‘trust me’ to succeed 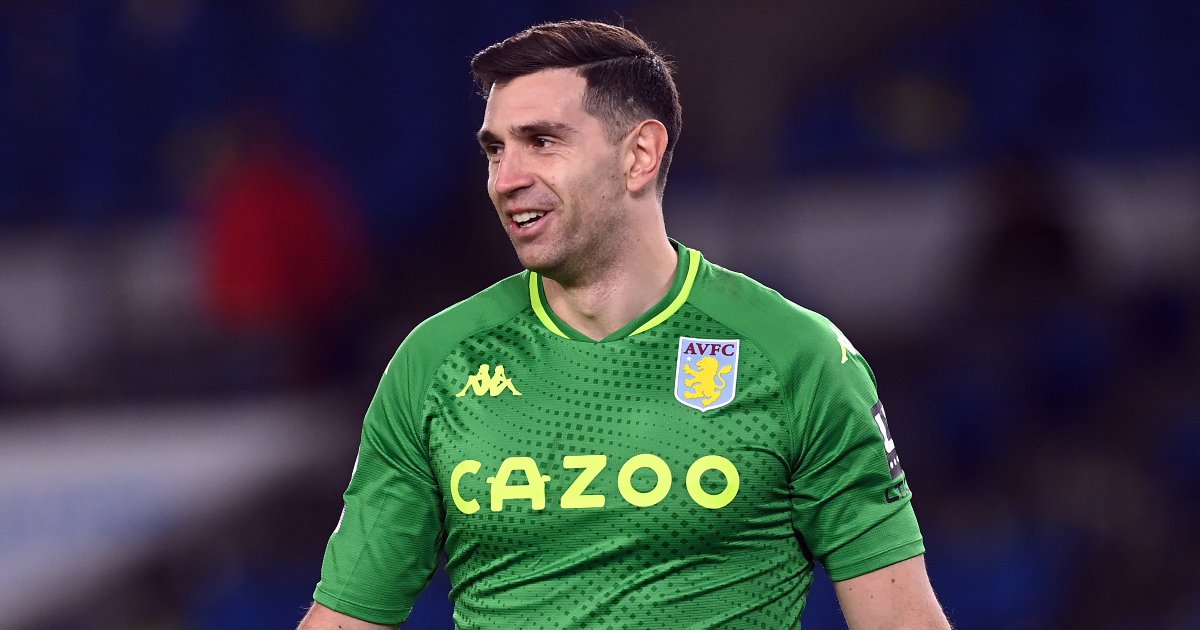 Emiliano Martinez has revealed that Arsenal being unable to “guarantee” him the game time he needed led to his departure last summer.

The 28-year-old joined Arsenal in 2012 but he only managed to make 38 senior appearances for them.

Most of these came last season as he stepped in for the injured Bernd Leno. He played 23 times in all competitions for the Gunners last year.

Martinez impressed as he helped Mikel Arteta’s side finish the season strongly. He was part of the side that won the FA Cup for the fourteenth time in the club’s history.

Arteta had to choose between the two ‘keepers this summer to see who would be his number one this season. He opted for Leno, and Martinez left the club.

The Argentinian joined Premier League rivals Aston Villa for around £20m. He has 13 clean sheets for the Villans this season from 25 appearances.

Speaking to Sky Sports, as cited by The Metro, Martinez admitted that it was a “difficult” decision to leave Arsenal:

“I love everything about Arsenal. I still love them and I’m still watching the games, but I just felt like they didn’t trust me like they should have.

“That’s the reality because they kept buying goalkeepers to go in front of me and I was the goalkeeper from the academy.

“They didn’t say to me that I wasn’t going to play, they just didn’t guarantee me the games that I wanted to play.

“So, after 10 years, I decided to leave, and it was very difficult. My family didn’t understand why I was leaving when I was at such a good level at Arsenal, but it was my decision to leave and I’m really proud I did it.

“It was a gamble, but I always believe that if you stay in the comfort zone, you will never reach anything in life. I decided to take the step up.”

Audiences go for a second helping of ‘Encanto’