HomeSportLiverpool star would be ‘devastated’ if he leaves
Sport

Liverpool star would be ‘devastated’ if he leaves 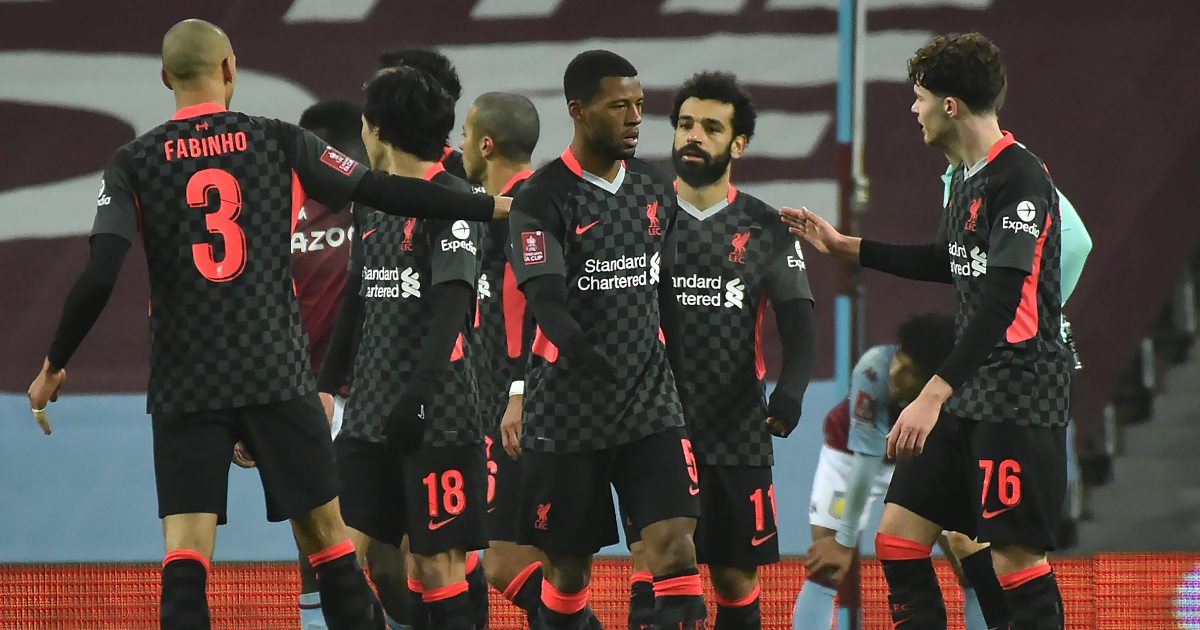 Liverpool star Georginio Wijnaldum has insisted that he is “really happy” at the club despite links of a move to Barcelona.

The midfielder had a season with Newcastle prior to his £25m move to Liverpool. He officially made the switch in July 2016.

Wijnaldum has made over 200 appearances for Liverpool since his transfer. He has been a key part of squads that have lifted the Premier League and Champions League in recent years.

READ MORE: Liverpool are struggling without their ‘sheer unadulterated luck’

The Dutchman’s contract expires at the end of this season and he has been heavily linked with a move to Barcelona.

Speaking during a recent press conference, as cited by The Daily Mail, Wijnaldum admitted that his situation is a “really difficult” one:

“There is no news as it is right now. I would like it if I come with news, all I can say is I’m really happy with the club, with the team, staff and the fans for who I play. It is not that I’m not happy or that I have to leave or something like that.

“It’s not as easy as everyone thinks it is to make some decisions about your future, you have to think about everything and then first negotiate with the clubs and it’s so difficult and it’s why it takes so long, also I think the situation we’re in right now means its not the most important thing.

“That is getting back on track and winning games and then we will see. I’m happy with the fans, the team, the staff, beside that there is no news.

“[It is] Really difficult because if that happens you leave a team who you really love, a team you share a lot of years together and where you feel really comfortable.

“It will be difficult but you don’t know the situation, why you have to leave it always depends on the situation. But I would be devastated that I don’t play with this team anymore, that is for sure.”

Previous articleDebbie Hewitt in contention to become FA’s first chairwoman
Next articleCrossover: Who’s Under the Most Pressure to Perform in the Second Half?
Advertisement
Facebook
Twitter
Pinterest
WhatsApp

Skip Bayless: The predictable happened in SBLVI; the Rams were feasting on Joe Burrow all night I UNDISPUTED