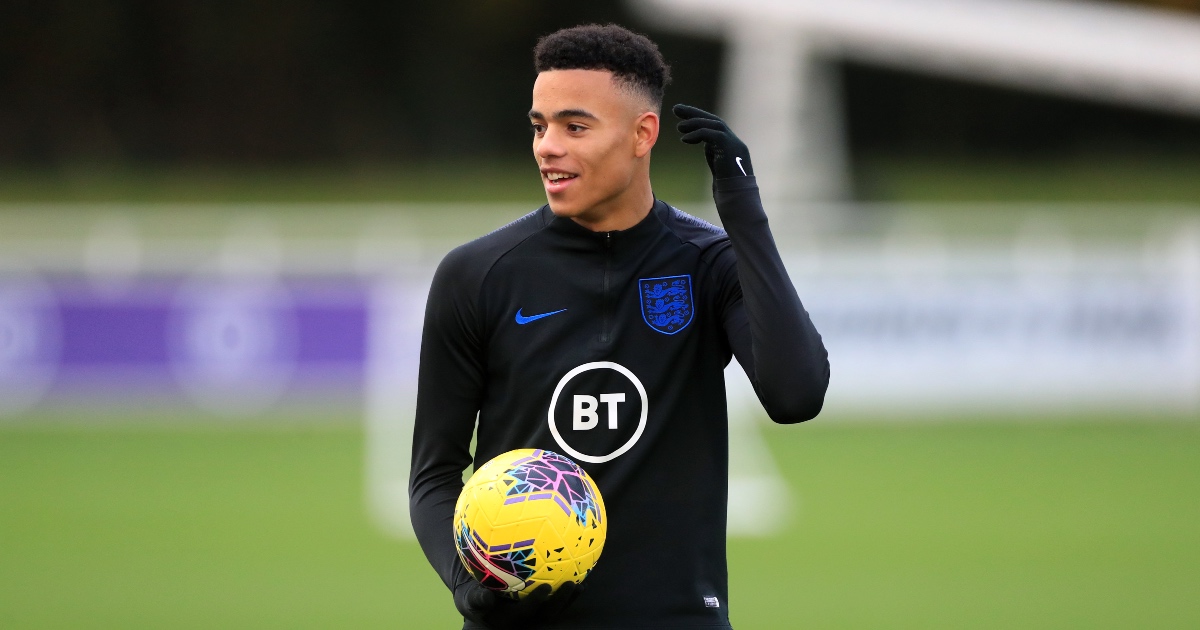 Mason Greenwood and Callum Hudson-Odoi have been selected in the England U21 squad for this year’s European Championships.

The tournament, set to take place in Hungary and Slovenia, will see the Young Lions aim to end a 37-year wait for the trophy.

After revealing his squad for the tournament, Boothroyd said: “I am excited by this group – not just in their ability but also their togetherness and team spirit – and know they will do everything they can to make the country proud.

“I am grateful to Gareth (Southgate) for his support with what we are trying to achieve, and also to the clubs for recognising the importance of these finals.

“We want to win every time we play and will do all we can to reach the knockout stage – but this is also a crucial opportunity for providing valuable experience on and off the pitch that will help the players, their clubs and England in the future.”

Greenwood and Hudson-Odoi are among the most experienced players in the squad. They will be hoping to lead a promising England side to glory.

Greenwood has played 23 times in the Premier League this season for Manchester United.

However, his tally of one goal and one assist is below what he achieved last term.

Hudson-Odoi is enjoying a mixed season with Chelsea. He’s suffered from a hip injury and has also had to deal with the change of managers, from Frank Lampard to Thomas Tuchel.

Tuchel seems to trust the winger but rarely plays him for a full 90 minutes in the Premier League.

Smith Rowe has been great for Arsenal this campaign, scoring five goals and registering six assists in all competitions.

Sheffield United keeper Aaron Ramsdale is widely expected to be Boothroyd’s number one.

He’s endured a tough season with the Blades but has made some great saves in that time.

Bayern Munich’s Jamal Musiala was widely tipped for a call-up before opting to represent Germany. It’s thought that departing Germany boss Joachim Low played a big part in his decision.