Grealish picked up a shin problem in February and missed 12 games over three months – with Villa winning just three times in his absence to see their European hopes disappear.

However, he played a part in their final four Premier League matches with Dean Smith’s side picking up seven points from a possible 12.

No top-four players in top 10 strikers of the season

The midfielder only signed a new five-year deal in September and has been linked with Manchester United and rivals City.

Jonathan Barnett who runs Stellar, Grealish’s agency, said earlier this month that the 25-year-old could stay at Villa beyond the summer.

But the Daily Mail claims that could be tough with City making Grealish their ‘their No1 midfield target’ for the summer transfer window.

The newspaper adds that City are ‘prepared to make the Aston Villa star English football’s first £100million player’ with the club’s hierarchy ‘determined to enhance the quality of an already outstanding squad from a position of strength’.

Pep Guardiola is a long-term admirer of Grealish and the former Barcelona boss ‘wants the 25-year-old at the hub of what he hopes he will become the second great team of his reign in Manchester’.

Considering the time left on Grealish’s contract it is understood that Villa won’t accept ‘anything less than a new British transfer record’. 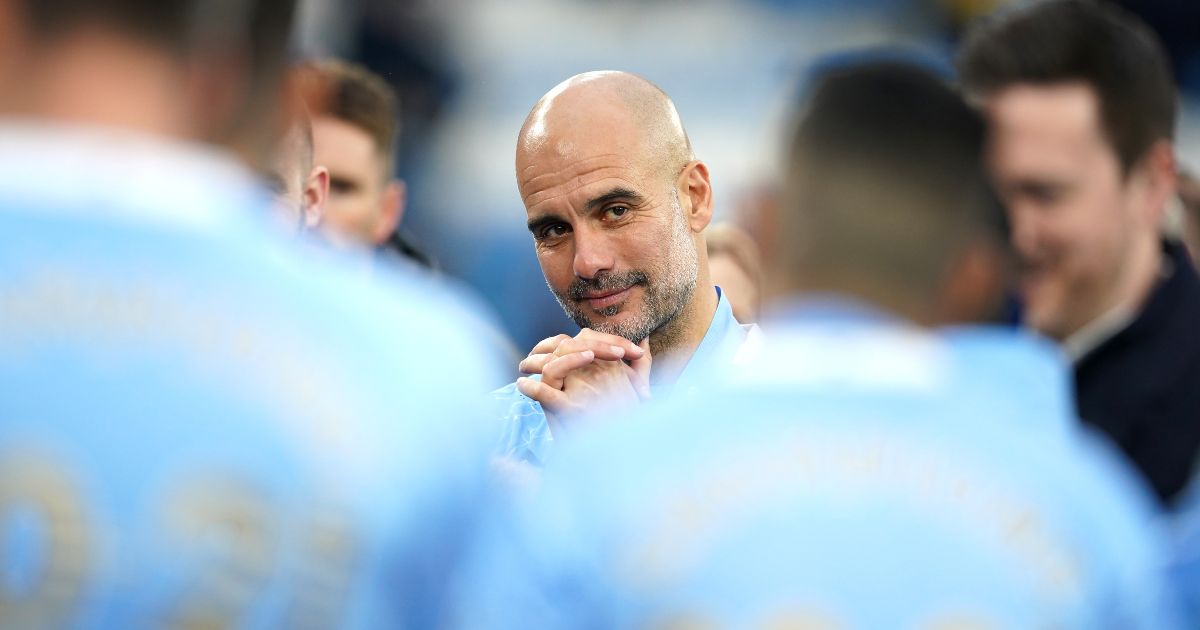 On Grealish’s future, Villa boss Smith recently said: “I’ve not risen to any speculation regarding Jack, he signed a brand new contract at the start of the season and was happy with the vision of the owners.

“He’s had a very good season but has been unfortunate he’s had to miss the last 12 games.”

Carragher told Sky Sports: “I don’t think he would fit in here at Old Trafford just because of the players they’ve got, not his talent.

“They already have Pogba playing on the left now, Fernandes, Rashford likes to play on that side. I don’t think he’s a must for Manchester United, I think he’s definitely got the quality.

“I think Jack Grealish is someone who loves to run with the ball and I don’t think there’s too many players like that, I love watching him.

“I think he’s a super player, and when you run with the ball and dribble with the ball, you’re going to get people trying to take it off you.”