HomeSportGossip: Man Utd back in for Kane; Barca eye Salah as Plan...
Sport

Gossip: Man Utd back in for Kane; Barca eye Salah as Plan B 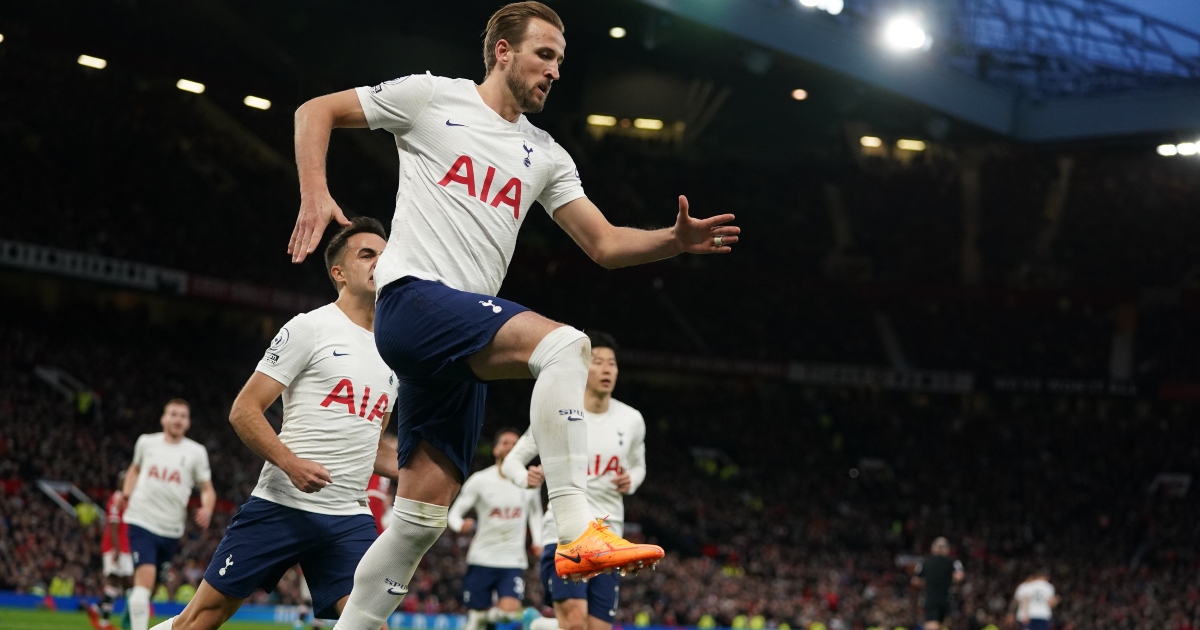 Barca are also considering a move for Romelu Lukaku, while Mikel Arteta and Antonio Conte are on a PSG not-so-short list of potential new managers…

MAN UTD TO MOVE FOR KANE

With Erling Haaland reported to have a deal lined up with Manchester City, everyone else is making plans for alternative targets to the Norwegian hit-man.

Manchester United’s apparently focus on Harry Kane. The Mirror says the Red Devils have got the message over Haaland’s lack of interest in a move to Old Trafford so they will instead make a fresh move for the Tottenham striker.

Of course, they would face stubborn resistance from Spurs but the presence of Mauricio Pochettino on the Old Trafford bench may make Kane and his brother push a little harder and smarter than last summer’s slapstick attempt to join City.

Lampard is too busy with alibis to change Everton’s fate

Haaland’s first priority is still said to be a move to Spain and Barcelona are certainly interested. But the Catalans seem to be struggling to make the numbers add up. So they are casting a much wider net over Europe in the hope of catching a centre-forward.

Yesterday, they were fond of Real Sociedad’s Alexander Isak. Today, AS says Mo Salah is part of Barca’s Plan B, with Xavi said to be a fan of the Liverpool striker’s versatility. We assume that is a reference to his ability to play across the front line than a suggestion he might be used at full-back.

The same outlet also reckons Romelu Lukaku is a possible target for Barca if Haaland goes elsewhere, while 90min says Lionel Messi’s old man has been on the blower to Barca in the hope of arranging a return to the Nou Camp after a miserable season at PSG.

Pochettino seems certain to check out of the hotel he’s been living in since taking over at PSG with another sucker set to have a go at managing the world’s most unmanageable club.

Zinedine Zidane seems the most likely replacement but L’Equipe reckons PSG have put together a nine-man shortlist of potential candidates.

In Case You Missed It