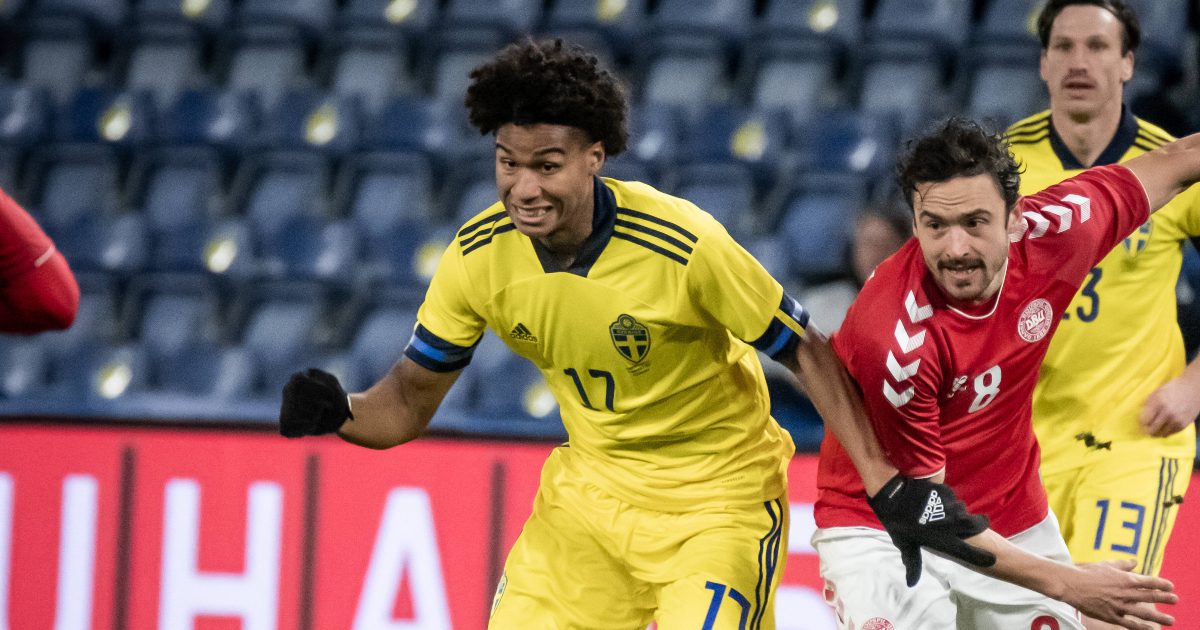 Crystal Palace, Leeds United, Newcastle United and Wolves are all interested in FC Midtjylland midfielder Jens Cajuste, according to reports in Sweden.

The Swedish born midfielder spent his early years in China before he returned to his home country to sign for Orgryte IS as a ten-year-old.

Cajuste made his senior debut for them in 2016 before he signed for FC Midtjylland in 2018.

Ten Premier League clubs to have made most from transfer sales…

The 21-year-old has already featured over 50 times for the 2020/21 Danish Superliga runners-up. His form for them led to him making his senior debut for Sweden last year.

Cajuste has been capped five times and he was part of the squad that reached the Round of 16 at Euro 2020.

Ligue 1 side Rennes have already placed a bid for the midfielder, according to Swedish outlet Expressen.

They add that Crystal Palace, Leeds, Newcastle and Wolves are all showing “concrete interest” in Cajuste. It is said that all four clubs are in “discussions” with Midtjylland and the player’s representatives.

Elsewhere, Palace’s new £18m signing Marc Guehi has insisted that he is “really excited” to work with Patrick Vieira:

“I don’t think there’s too much to say to be honest. He speaks for himself with the player he was, the way he conducts himself. Even recently as a manager he has a really good record,” he told Palace TV.

“When he was at Nice he did some really good work there. I am just really excited to work with him.

“[I was] born in the Ivory Coast, born in Abidjan, came here at the age of one and lived in England all my life.

“I grew up mainly in Lewisham, so I know the area. I obviously moved closer to where I was at Chelsea but I’m a London boy and know exactly what it’s about to be a London boy.

“When you’re from south London, it’s really exciting. You know what the feel’s about, what the fans are about and you have that real connection.

“[Selhurst Park] is one of the stadiums in the Premier League that has the best fans, always rocking there. A fantastic atmosphere, so I’m hopefully going to experience that one day.”

Expectations for Amari Cooper in Cleveland I UNDISPUTED

Amnesty appeals to Prem over Saudi-led takeover of Newcastle