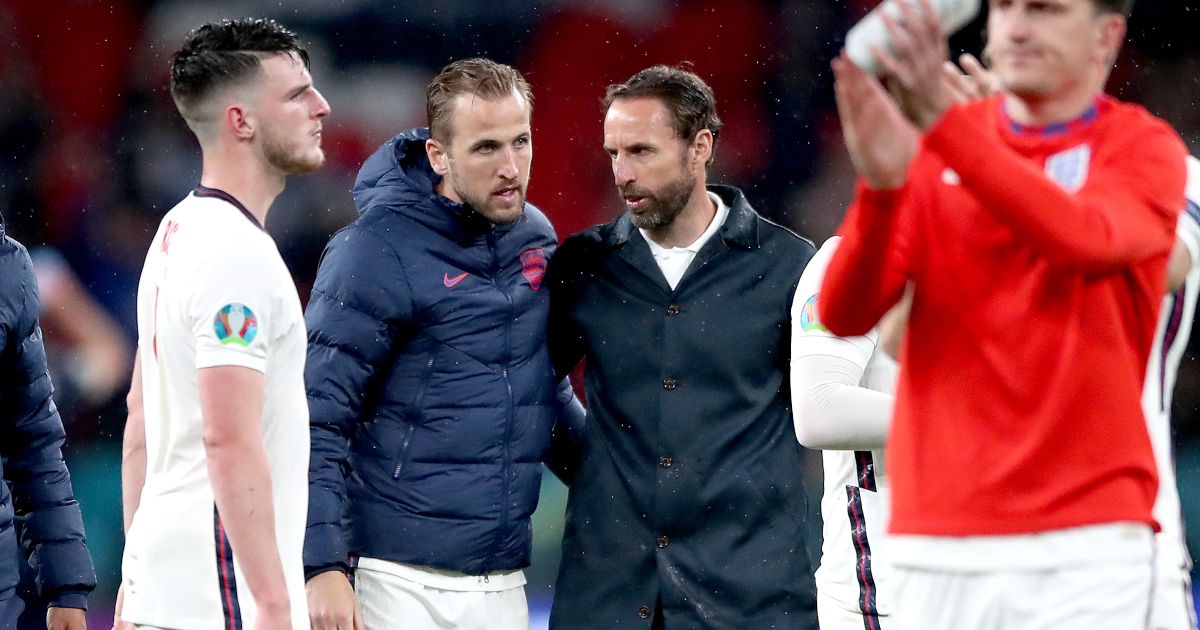 Perhaps that might eventually be viewed as a good point for England. But more immediately, it was desperately dispiriting…

For England, in the context of the tournament, a goalless draw was a decent result. One they apparently came for. And perhaps in a week or two should the Three Lions avoid the ignominy of winning the group, we might all look back upon a well-executed plan. But in any other context, that was sh*te.

Any team can be forgiven an off night but England’s wretchedness ran deeper. Some of it was cowardly.

It was a performance which suggested that rather than developing a cohesive attacking unit, Gareth Southgate had spent all of the four days’ training since Sunday urging his men to play the game, rather than the occasion.

The Three Lions played neither. They were passive yet panicky. Hyped and hapless.

Scotland, without being patronised, deserve huge credit. After their over-exuberance against Czech Republic on Monday, this time they found a perfect blend between aggression and assertion. In the face of technically-superior opposition, Steve Clarke’s side nullified the hosts’ threat while Che Adams and Lyndon Dykes carried a sharper cutting edge.

Their point sets them up perfectly for a cup final at Hampden Park against Croatia on Tuesday. A ‘Brave Scotland’ narrative is now guaranteed. The choice of which is theirs.

England were anything but. Who shirked most: England’s players or management?

Despite talk of changes, masked under the weird guise of rotation as if 26 players are entitled to tournament minutes, Southgate stuck with the same attack which edged Croatia on Sunday, changing only the full-backs. The manager explained that Luke Shaw and Reece James’s “technical ability will be important” but the conservative picks in the opener offered more enterprise.

That isn’t just down to Shaw and James. Both were stifled by the mere thought of Scotland’s wingbacks, combined with no apparent urgency on England’s behalf to score a goal that might win the game. On the left, Shaw and Raheem Sterling had all the chemistry of Lampard and Gerrard.  Sterling’s completion of 92 minutes merely leads us to assume he has nudes on Southgate.

It is easy to question the England manager’s judgement from the stands or sofa but literally everyone, even the Tartan Army foot soldiers face down in a puddle of their own fluids in Leicester Square, could see where the game was going by half-time. This was a night for Jack Grealish. But Southgate insisted on waiting until at least the hour to make a change.

Even then, Gareth gave Grealish with one hand, and took Phil Foden with the other. This was by no means Foden’s finest performance of a fledgling international career, but looking across the front four, he certainly seemed the best bet to do… something. More than a single talisman on the pitch at once? No thanks, we’re English.

Southgate may point to Harry Kane as another, but the England skipper was lucky to last 74 minutes. Kane looked leggy, carrying one of a knock, the weight of expectation, or concern over his future. Possibly all three. He was not happy to be hooked on Sunday but here he could have no complaint. Nor could he if Southgate opts for Dominic Calvert-Lewin on Tuesday.

10 – Harry Kane had just 10 touches in the first half; the fewest of any player in the match, while just one was in Scotland’s box and the England forward completed just two of five passes attempted. Isolated. #ENG #EURO2020 pic.twitter.com/hDwf3F7wGf

Once again, it was like-for-like when Kane was put out of his misery. Change the personnel by all means but the shape required attention too. The two screeners, both bogged down in a scrap with three Scotland midfielders, had few chances to penetrate with a pass or a run, and in Declan Rice’s case, even less inclination to seize what opportunities there were.

From the back too, the build up was painfully slow. Harry Maguire’s defensive influence was not much missed but his willingness to break lines with the ball was.

Perhaps also his intensity. Jordan Pickford flitted between attempts to fire up those around him while simultaneously keeping his own chimp in check. The England goalkeeper was one of very few – the only one? – to emerge from this stalemate with his reputation enhanced. 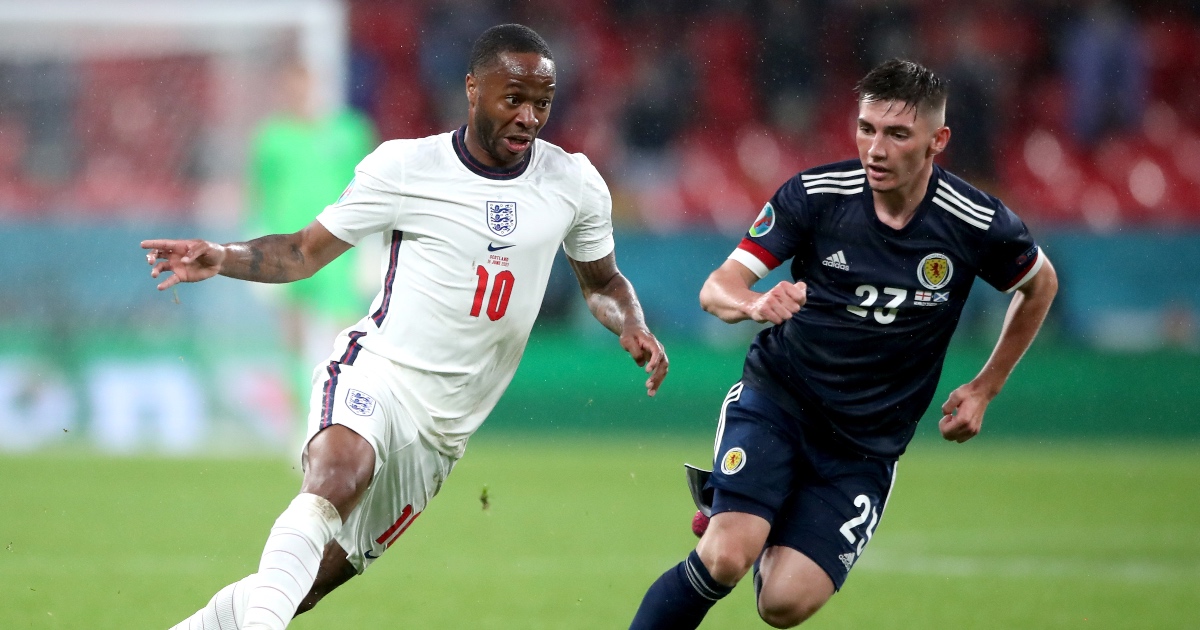 Grealish too, but only by his absence, and the same can be said for Jadon Sancho. Had Southgate been allowed a maximum of 23 in his squad, the Borussia Dortmund flier evidently would be one of the three odd men out. Which given his late-season form is one of an increasing number of puzzling stances from Southgate.

With so many attacking options, and a similar number of playmakers, it really should not be so insipid. The desire to protect his defence is understandable but Southgate’s pragmatism threatens to waste a prodigious group of attacking talent in a tournament which should hold no fear.

What next? A win against Czech Republic will be nice. A draw would be even nicer, weirdly, if England want to manipulate their path into the knockout stages. But if tournament football is about momentum, on this evidence, you would need to be far braver than the manager to back the Three Lions to navigate a route beyond the last 16, whichever road they stumble down.

Amari Niblack Set on Being “the Next Julio Jones”