HomeSportEverton get the win they needed in a game that made no...
Sport 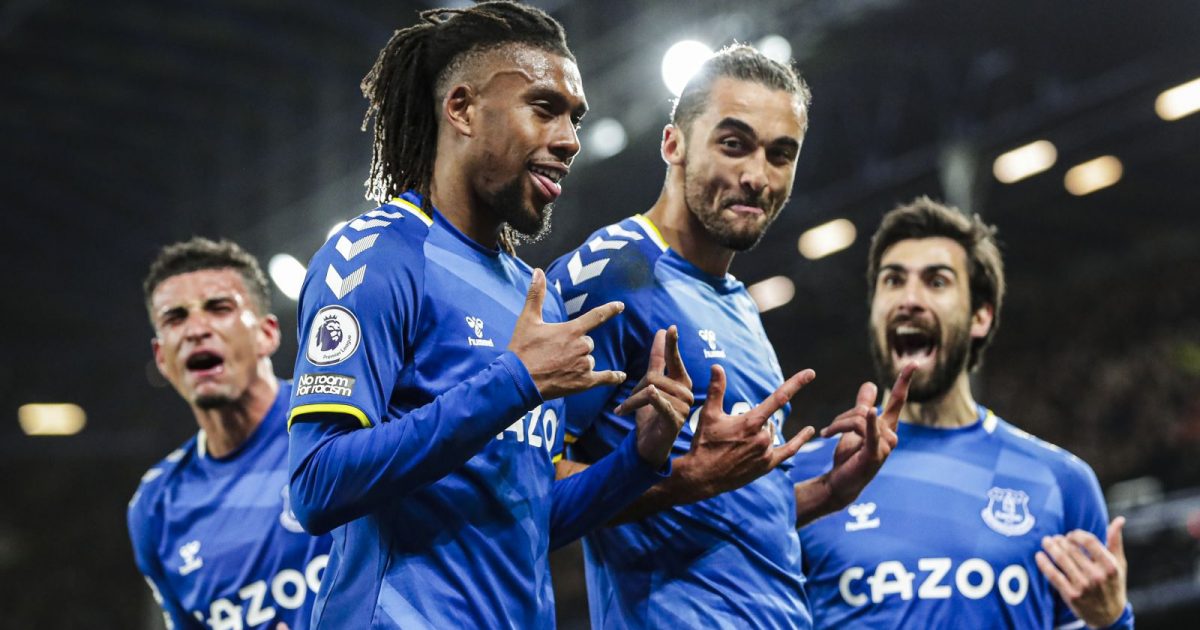 Everton needed three points and it didn’t matter how they got them. Which is just as well, because this was a weird game.

Well that was… something.

On yet another day of regular Barclays, Everton gave their Premier League survival bid a huge boost with a 1-0 win over one of the division’s form sides in Newcastle.

The raw stats of the game give some clue as to what went down – 90+9 is an eye-catching minute for the only goal of any game – but tells only a fraction of the story.

Was it a good game? No. Did we learn much about either side? Not really. Is there anything much to take from the game other than bafflement and memes? Maybe not. Maybe, to quote the great philosopher Homer Simpson, it was just a bunch of stuff that happened.

But it certainly was a memorable few hours.

The first half was a blur of activity, very little of which could reasonably be described as football. What quality there was in that first half, which now feels about three days ago, came from Newcastle. They had the confidence of the absurdly wealthy as well as momentum while Everton took a more blood-and-thunder approach to proceedings, reflecting their contrasting situation and confidence.

It has been a dramatic couple of months. This fixture always looked like having a major impact on the relegation race but only in the last few weeks has it become clear that your Burnleys and Watfords would be cheering on Newcastle with Everton the team in danger of the drop.

Despite the inevitable pain and frustration of losing in the manner they did, Newcastle fans are at least in the position of not really having to worry about it. They currently have the rare luxury of nothing really mattering. They are safe now from the relegation spectre that haunted them for so much of the season, while the added expectation and pressure for results that comes with a game-changing takeover (one that even a few short months later could never be allowed to go through) can wait for next season. For most of this season, a defeat like this could have felt disastrous. Next season, it might cost them European football or a Champions League spot or even more. This season, it’s just a bunch of stuff that happened.

For Everton, though, these are three huge points. And really at no point until Alex Iwobi calmly steered Dominic Calvert-Lewin’s deft flick past Martin Dubravka did they look like getting any more than one.

In the first half, encouraged and emboldened by a raucous Goodison Park crowd, they threw themselves into the task with gusto that wasn’t matched by skill or tactics or a plan. The game needed someone to slow it down and bring some order to the chaos, but neither side had such a player.

Come the second half, and along came that hero the game needed. Here was someone to slow the game down. A climate protester who somehow – and this is in its way genuinely impressive – managed to cable-tie himself by the throat to the post of Asmir Begovic’s goal.

It took a whole gang of Everton employees and a pair of industrial boltcutters over six minutes to cut the man free for the police to quite literally carry away. It was an absurd interlude that re-energised the home crowd while baffling everyone else and leaving us idly speculating about the Lampardian Transition it might provoke.

“Always good to have a man on the post for corners! But no, seriously, climate change is a huge issue and one that mankind must address.”

For a while it seemed like nothing more interesting than the man tied to the goalpost would happen in the second half, and to be fair that’s not quite the diss that it sounds like. Not many games can compete with that bizarre spectacle.

But this game was also by this stage almost determinedly poor, Newcastle having long since been dragged back down to Everton’s level and relying on hustle and bustle to maybe make something happen but seriously, lads, did you not see that fella tie himself to the post? How can we concentrate after that?

Then came a couple of substitutions that brought football kicking and screaming back into view. Allan Saint-Maximin came on for Newcastle, and Calvert-Lewin for Everton. That’s more like it.

Saint-Maximin had the first major impact, skipping free for a dangerous counter-attack rudely cut short by a cynical Allan foul. He was shown a yellow card immediately, and after a VAR review Craig Pawson decided to upgrade it to red. It felt harsh. It was a bad tackle, but deeply cynical and also mistimed. It was a hard yellow. A yellow-plus. A “strong yellow” as Lampard put it afterwards. But it felt like something just short of a red, if that makes even a lick of sense. Certainly a yellow card didn’t feel like so egregious a refereeing error that it needed a trip to the monitor and a rethink.

Newcastle were briefly reinvigorated once more. Although 83 minutes were on the clock, the combination of this lengthy VAR review and the aforementioned incident with the cable-tie and boltcutters meant there was an age left in the game. We were going to tick over past 100 minutes here, always a dirty little thrill that this time didn’t even have the buzzkill of being caused by serious injury.

When the board went up, nobody was disappointed; 14 (fourteen) additional minutes! For Everton, the must-win game appeared to have become must-not-lose. An exercise in damage limitation as their 10 strugglers tried to hold on against the 11 of Newcastle who had won six of their previous eight games.

Then came the decisive moment. It was, cliches be damned, the one real bit of footballing quality Everton produced, and it took very nearly 100 minutes to arrive. Iwobi to Calvert-Lewin, flicked back to Iwobi and placed past a stranded goalkeeper. Goodison erupted. Lampard, it later transpired, broke his hand in the wild celebrations. Everton survived what turned out to still be another eight added minutes for a win that two months from now could be worth everything.

But still none of it will make any sense.