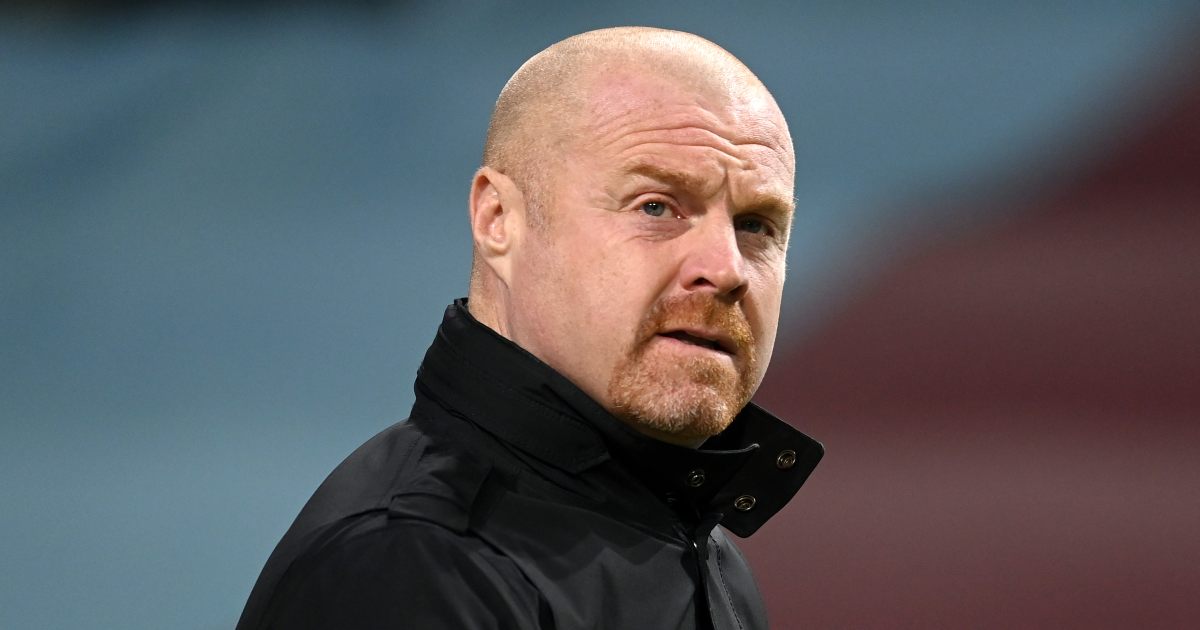 Burnley boss Sean Dyche believes there could be “a little bit more money” made available for transfers in the future under new owners ALK Capital.

The American sports investment firm acquired a controlling 84 per cent stake in the Clarets on December 31, with Alan Pace becoming the new chairman.

Despite the investment, the winter transfer window proved to be a quiet one for Burnley as there were no new arrivals at Turf Moor.

FEATURE: Alaba, Mbappe next? Five stars who moved for free in their prime…

Dyche does not suddenly expect to have hundreds of millions of pounds available to strengthen his squad and he believes that, aside from winning games, recruitment is the biggest challenge in the Premier League.

“One of our major challenges is to keep developing the group we have but then recruiting into that group to enhance it and I think the longevity of being in the Premier League and continuing often revolves around the right recruitment and it’s easier for certain clubs that have got enough money where they’ve got it in regardless.

“This club hasn’t been like that and I don’t think it’s going to be like that going forwards.

“We don’t know yet but possibly there might be a little bit more money around, we don’t know until the next window, but I don’t think they’re going to put hundreds of millions in like some clubs do.

“I think it’s going to be an ongoing process of developing the group but also adding it where we can and that really is one of the hardest challenges other than the obvious which is to win games and stay in the Premier League by doing so.”

Burnley will be without captain Ben Mee for Wednesday’s Premier League game against Fulham at Turf Moor due to concussion protocols.

The central defender was replaced late on in the 3-0 win at Crystal Palace on Saturday, although not as one of the two newly-available concussion substitutions, after he was hit on the side of the head by Jordan Ayew’s shoulder.

Mee was carried off on a stretcher after receiving lengthy treatment. During which time he was checked for concussion, meaning he is unable to play for six days.

Erik Pieters was also forced off at Selhurst Park with a tight groin, while Matej Vydra missed that match with a hamstring strain. Chris Wood’s hamstring problem will be assessed and he may return.

Wild Pink Is Bigger Than Christmas