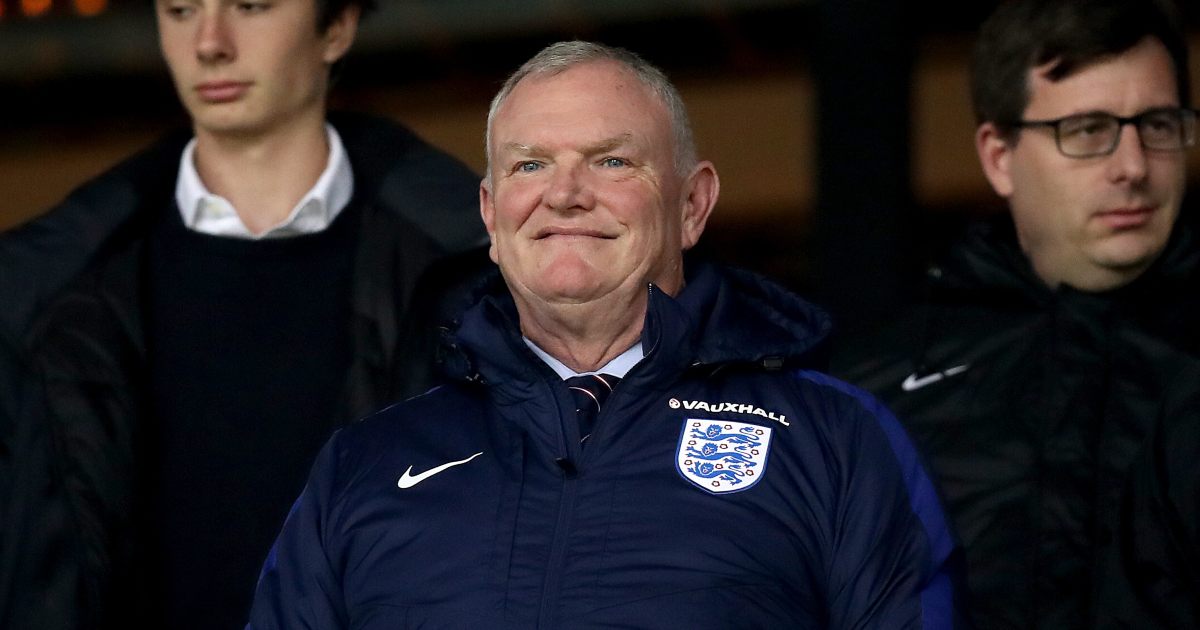 It is understood Hewitt, a former chief executive of the RAC and who holds a number of non-executive chair positions, is being considered for the FA role in succession to Greg Clarke, but the process still has some way to go before it is concluded.

Clarke stood down last November after making a series of offensive remarks during an appearance before MPs on the Digital, Culture, Media and Sport (DCMS) committee.

MAILBOX: Liverpool are struggling without their ‘sheer unadulterated luck’

Hewitt was awarded an MBE in the 2011 New Year Honours List for services to business and the public sector.

The chair of the FA’s inclusion advisory board Paul Elliott was linked with the post, although the governing body’s chief executive Mark Bullingham said in November it could be a “tough ask” to find someone from a playing background with the necessary skill set.

Sport England board member Chris Grant confirmed in January he had applied for the position.

At the time of Clarke’s departure last November, Bullingham said he hoped the FA would have appointed a successor by the end of this month.

At this stage, keeping a low profile is a luxury we can no longer afford. Those of us who are already in boardrooms need to be visible, to show it’s possible, and then we need to wedge the doors open so that the next generations won’t have to fight the same battles https://t.co/qsClbT7DXi

Whoever takes on the role will have a key part to play in any bid to host the 2030 World Cup.

The Government has provided funding towards the feasibility study into a UK and Ireland bid for the event. The formal bidding process opens next year, with the hosting rights due to be awarded in 2024.

Study revealed the function of mysterious structure found on neurons