HomeSportCole informs Alexander-Arnold how he can improve defensively
Sport

Cole informs Alexander-Arnold how he can improve defensively 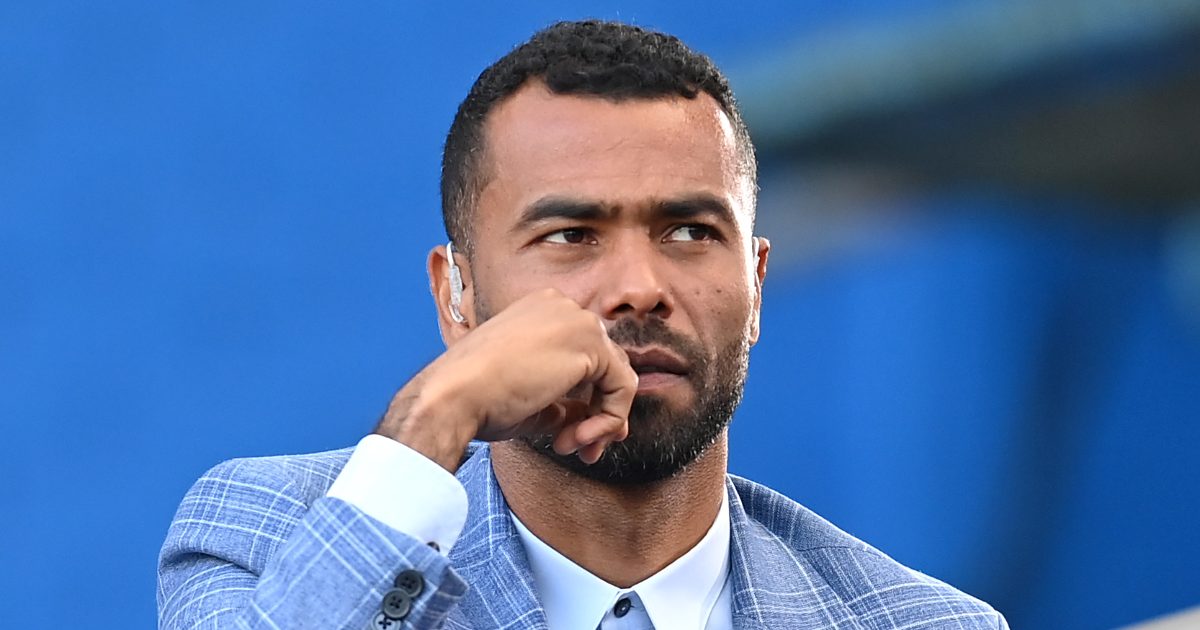 Former Chelsea and Arsenal left-back Ashley Cole has told Liverpool star Trent Alexander-Arnold how he can improve when defending.

Alexander-Arnold has received a lot of criticism this season and that led to his omission from the latest England squad. Kyle Walker, Kieran Trippier and Reece James were picked ahead of him.

The Liverpool star returned to form at the weekend against Arsenal. He shone as Jurgen Klopp’s side won 3-0 at Anfield.

But the defender struggled defensively on Tuesday night against Real Madrid. Liverpool were beaten 3-1 and Vinicius Junior had a lot of joy down Alexander-Arnold’s side of the pitch.

Jamie Carragher suggested post-match that Alexander-Arnold acts as if “defending is not his job”.

Cole has quote tweeted Carragher’s analysis to offer the right-back some advice. He said that his feet patterns need to get better:

“The area he can improve would be his feet patterns-movements which allows him to turn and match his opponents run or dribble.

“If you can’t move them quick enough it doesn’t matter how fast you are you will get beat.

“Foot patterns will get you in defensive positions to turn quick.”

Chris Sutton has stated after the game that Alexander-Arnold showed his bad side against Madrid:

“We saw the best of Trent Alexander-Arnold against Arsenal.

“The 22-year-old was awesome offensively at the Emirates Stadium at the weekend and I love that side to him. On Tuesday, though, we saw the other side — the side to him that Gareth Southgate seemingly did not trust enough to have in his latest England squad.

“I did feel that it was harsh of Southgate to not name Alexander-Arnold for those World Cup qualifiers. But if you base the right back or right wing-back positions purely on defensive capabilities, then do you select Alexander-Arnold?

“Southgate has so many great options in that area. There are others out there better than him in that department — others who might not have made the same mistakes he did on Tuesday.

“That second goal could be a killer for Liverpool in this competition, as he provided a very unfortunate assist for Marco Asensio with a mistimed header.”

Facebook Whistleblower Testified That Company’s Algorithms Are Dangerous: Here’s Why