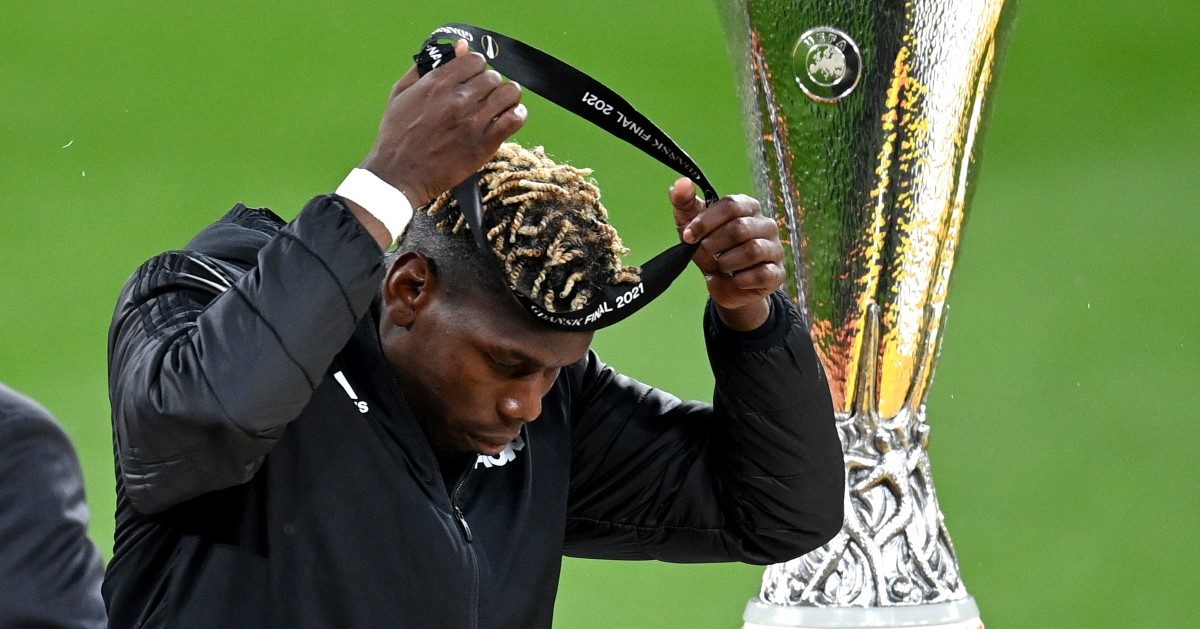 There was no place for David De Gea in UEFA’s selected squad – chosen by technical observers – but they did find room for Harry Maguire, Aaron Wan-Bissaka, Bruno Fernandes, Paul Pogba, Scott McTominay and Edinson Cavani, so that’s nice.

In contrast, there were seven Villarreal players named, including goalkeeper Gerónimo Rulli, who saved De Gea’s penalty in that final.

If Manchester United are serious then Solskjaer must go

Also included in the 23-man squad is Arsenal winger Nicolas Pepe, who claimed six goals and four assists in the Gunners’ march to the semi-finals.

Pogba has released a statement on social media in the days after the defeat. He said: “I needed some days to reflect after the match. Of course, [I am] very upset not to win the final but we’re a team that will look forward with our heads held high. Thank you to all of the fans for the support. We will come back stronger.”

Fred said: “A defeat is always hard to take. We wanted it as much as any fan. We are very sad for not taking this trophy home. But with our heads held high, we will continue to fight together for United.”

Boss Ole Gunnar Solskjaer said after the game: “We didn’t turn up, we didn’t play as well as we can. We started all right; they got the goal with their only shot on target, and we’re disappointed to concede again on a set-piece.

“We pushed, we pressed, we got the goal, but after that we couldn’t control the game. They made it hard for us. We didn’t create enough big chances. Now is not the time to discuss what I might have done differently, but when you go home without a trophy you haven’t done everything right.”

But we imagine his mood will have been lifted by this latest announcement from UEFA. And people say Solskjaer’s men have not won anything over the last three years.

Lakers coaching search: LeBron James would be ‘very enthused’ about Mark Jackson getting the job, per report

Should Jade Let Sean Move In Again On Teen Mom 2?