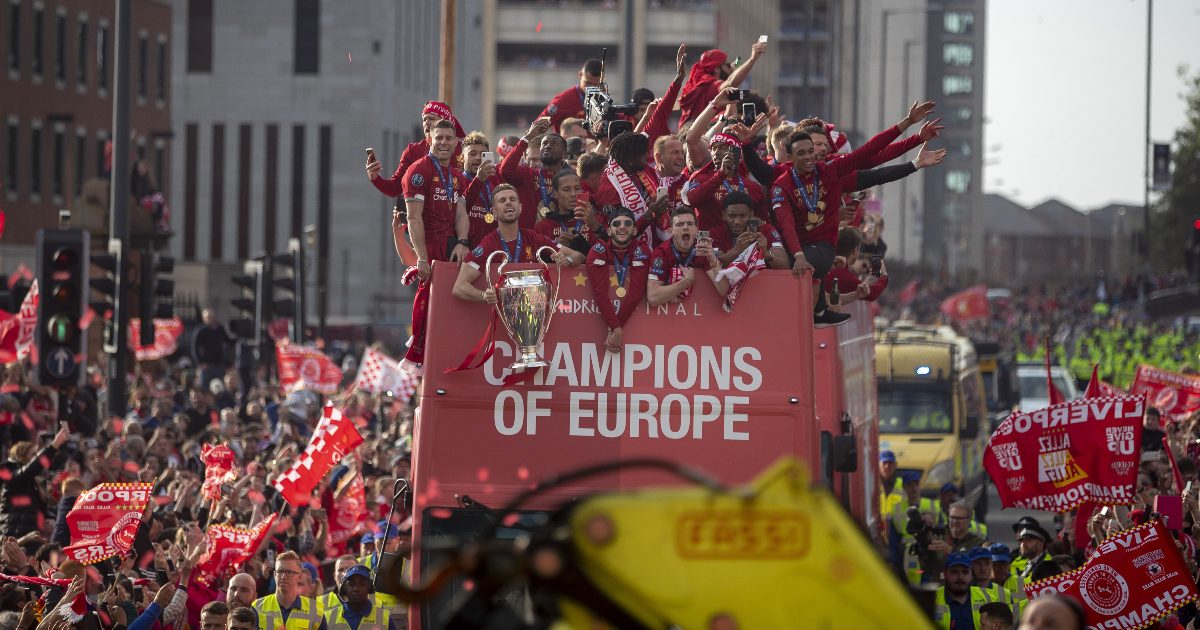 The Premier League’s ‘big six’ have been confirmed among 12 “Founding Clubs” for a new European Super League.

Those clubs announced in a statement: “Twelve of Europe’s leading football clubs have today come together to announce they have agreed to establish a new mid-week competition, the Super League, governed by its Founding Clubs.

Three additional clubs are expected to come on board for the first season, “which is intended to commence as soon as practicable”.

Reports and rumours had circulated throughout Sunday about a new Super League threat, and the statement released late on Sunday night confirms the plans. UEFA and many domestic leagues have already come out against the idea of the Super League, threatening clubs and players involved with significant sanctions. Although the Super League statement expresses a desire to work with UEFA and FIFA, it is hard to see how that can happen.

The Super League statement added that the clubs do not feel UEFA’s proposed changes to the Champions League – which are due to be confirmed on Monday – go far enough.

It added: “The formation of the Super League comes at a time when the global pandemic has accelerated the instability in the existing European football economic model.

“Further, for a number of years, the founding clubs have had the objective of improving the quality and intensity of existing European competitions throughout each season, and of creating a format for top clubs and players to compete on a regular basis.

“The pandemic has shown that a strategic vision and a sustainable commercial approach are required to enhance value and support for the benefit of the entire European football pyramid.

“In recent months extensive dialogue has taken place with football stakeholders regarding the future format of European competitions.

“The founding clubs believe the solutions proposed following these talks do not solve fundamental issues, including the need to provide higher-quality matches and additional financial resources for the overall football pyramid.”

It added the 12 clubs would now seek to work with UEFA and world governing body FIFA to “deliver the best outcomes for the new League and for football as a whole”.

It continued: “The new annual tournament will provide significantly greater economic growth and support for European football via a long-term commitment to uncapped solidarity payments which will grow in line with league revenues.

“These solidarity payments will be substantially higher than those generated by the current European competition and are expected to be in excess of 10billion euros during the course of the initial commitment period of the clubs.” 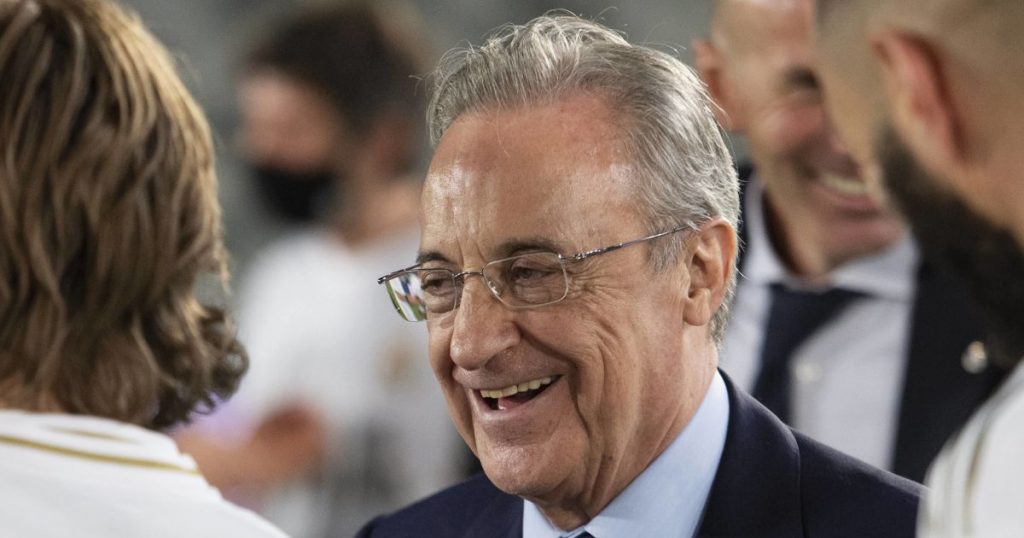 Florentino Pérez, president of Real Madrid, has been named as the chairman of the Super League.

Perez said: “We will help football at every level and take it to its rightful place in the world.

“Football is the only global sport in the world with more than four billion fans and our responsibility as big clubs is to respond to their desires.”

Joel Glazer, co-chairman of Manchester United, is to be a vice-chairman of the new competition.

Glazer said: “By bringing together the world’s greatest clubs and players to play each other throughout the season, the Super League will open a new chapter for European football, ensuring world-class competition and facilities, and increased financial support for the wider football pyramid.”

The Super League has met with near universal condemnation from inside and outside the game, with Gary Neville the most outspoken of several TV pundits to slam the proposals during Sunday’s action. He called for clubs involved to face points deductions and even relegation from the Premier League during Manchester United’s win over Burnley, a game reduced to a sideshow to the bigger picture unfolding around it.

“Liverpool, they pretend (with) ‘You’ll Never Walk Alone’ (they are) the people’s club, the fans’ club. Manchester United – 100 years, born out of workers. And they are breaking away into a league without competition? That they can’t be relegated from?

“It is an absolute disgrace. Honestly, we have to wrestle back power in this country from the clubs at the top of this league, and that includes my club. I’ve been calling for 12 months, as part of an another group, for an independent regulator to bring checks and balances in place to stop this happening. It is pure greed.

“I benefited from football hugely. I’ve made money out of football. I invest money into a football club. I am not against money in football but the principles and ethos of fair competition and the rights to play the game, so that Leicester win the league and they go into the Champions League…

World governing body FIFA also issued a strong condemnation after the announcement was made, pointing out that the competition was unsanctioned.

A widely reported statement read: “In our view, and in accordance with our statutes, any football competition, whether national, regional or global, should always reflect the core principles of solidarity, inclusivity, integrity and equitable financial distribution.

“Moreover, the governing bodies of football should employ all lawful, sporting and diplomatic means to ensure this remains the case.

“Against this background, FIFA can only express its disapproval to a ‘closed European breakaway league’ outside of the international football structures and not respecting the aforementioned principles.”

It went on to call for unity and “all parties involved in heated discussions to engage in calm, constructive and balanced dialogue for the good of the game”.

UEFA, along with the Football Associations of England, Spain and Italy, plus the Premier League, LaLiga and Serie A, said they would use all available means to stop the “cynical project”.

A joint statement, issued before the later Super League announcement, read: “If this were to happen, we wish to reiterate that we will remain united in our efforts to stop this cynical project, a project that is founded on the self-interest of a few clubs at a time when society needs solidarity more than ever.

“We will consider all measures available to us, at all levels, both judicial and sporting in order to prevent this happening. Football is based on open competitions and sporting merit; it cannot be any other way.

“As previously announced by FIFA and the six federations, the clubs concerned will be banned from playing in any other competition at domestic, European or world level, and their players could be denied the opportunity to represent their national teams.

“We thank those clubs in other countries, especially the French and German clubs, who have refused to sign up to this. We call on all lovers of football, supporters and politicians, to join us in fighting against such a project if it were to be announced.

“This persistent self-interest of a few has been going on for too long. Enough is enough.”

In a solo statement, the FA added the plan was “damaging to English and European football at all levels” and would “attack the principles of open competition and sporting merit which are fundamental to competitive sport”. The Premier League also warned it would have a “deeply damaging impact”.

How to Tell if Extraterrestrial Visitors Are Friend or Foe

‘Extremely awkward’: Bob Chapek and Bob Iger had a falling out, they rarely talk — and the rift looms over Disney’s future