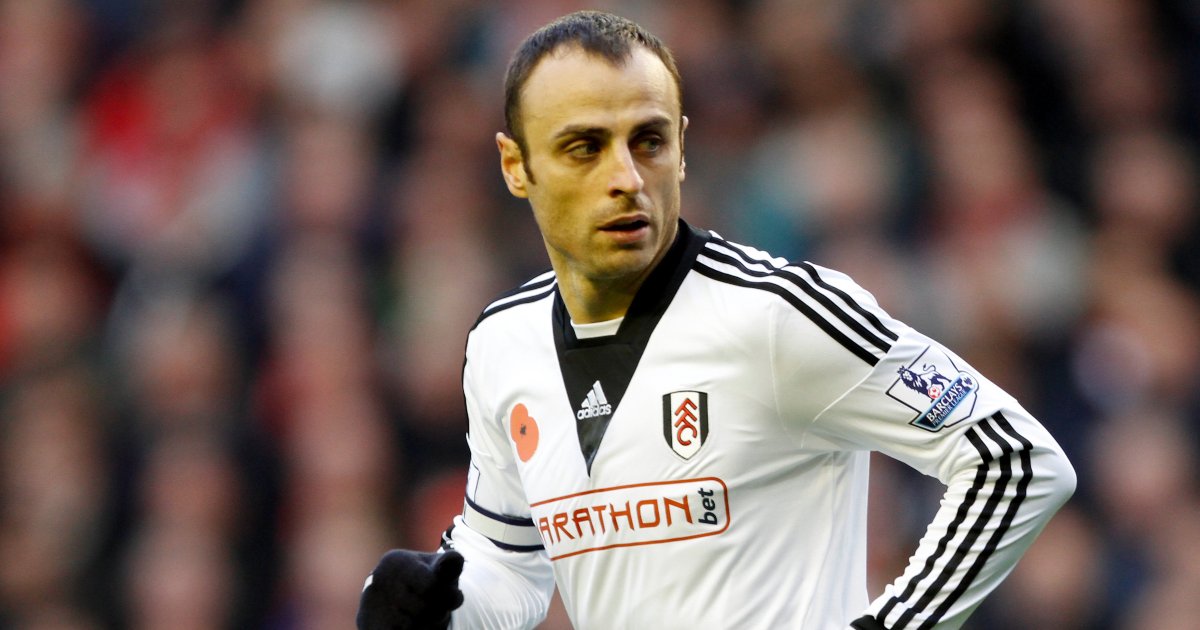 Dimitar Berbatov has suggested that Liverpool will pick up a narrow victory over Fulham at Craven Cottage on Sunday.

After winning the Premier League last season, the 2020/21 campaign has been a really tough one for Jurgen Klopp’s side.

They have been hit by a lot of injuries, but tiredness seems to have taken its toll as they sit seventh in the table.

22 questions for Klopp, Maguire is the Man Utd GOAT and…

Klopp has conceded that they are now out of the title race, as they sit four points behind Chelsea who occupy the final Champions League spot.

Liverpool have lost five straight games at Anfield, but they did win their last away game in the league. That victory came over bottom-placed Sheffield United at Bramall Lane.

Writing in The Metro, Berbatov has predicted that Liverpool will beat Fulham 2-1 at Craven Cottage:

“Fulham are playing good football and they are only three points off the teams above them. I would love for my old team to get the three points in this one.

“But I think Liverpool, even though they have lost their last five matches at Anfield, will still have a bit too much for them. Prediction 2-1.”

Berbatov also predicted that Tottenham will pick up a comfortable win over Crystal Palace:

He added: “Spurs seem to be clicking into form and it’s great to see Gareth Bale play with a smile on his face.

“They need to continue this, the quality is there on paper and as long as their are focused they should win this one. Prediction 3-0.”

Germany v Hungary: Follow all the action LIVE on F365