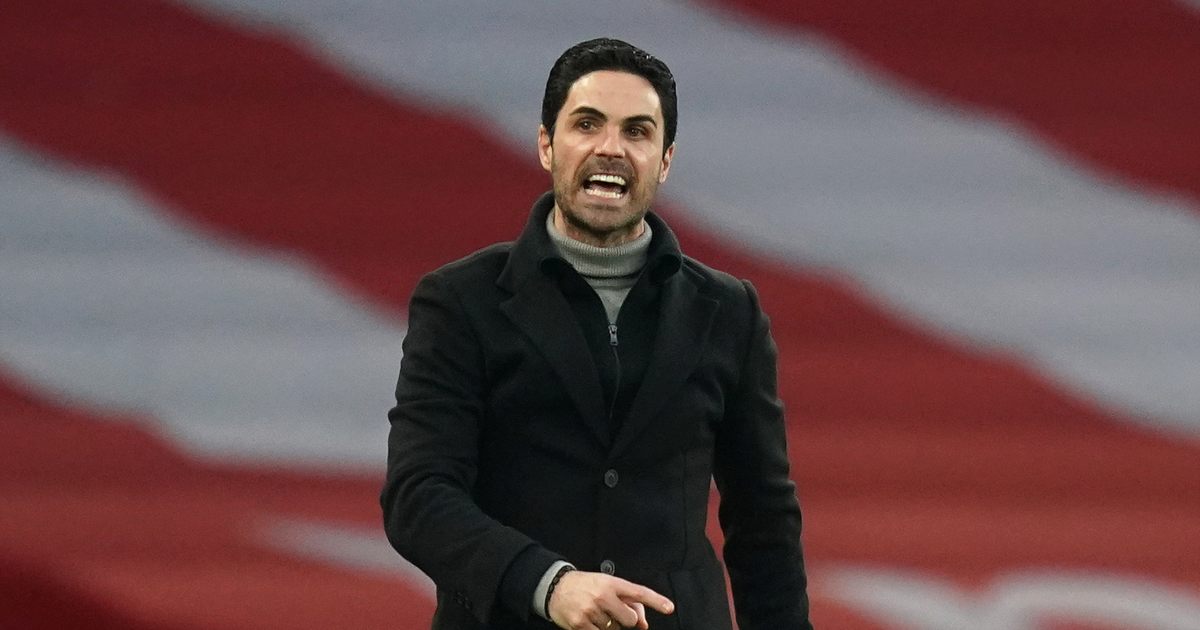 Arsenal are ready to pounce to sign Inter Milan star Achraf Hakimi amid ongoing financial uncertainty at the club, according to reports.

Hakimi came through the ranks with Real Madrid and he played 17 times for them during the 2017/18 campaign.

With first-team opportunities hard to come by, the full-back joined Borussia Dortmund on a two-year loan ahead of the 2018/10 season.

This spell was the making of Hakimi as he played 73 times for the German outfit across the two seasons.

Hakimi’s loan spell concluded at the end of last summer, and clubs around Europe were interested in signing him. He eventually agreed to join Inter Milan for a fee believed to be around €40m.

The defender has shone so far this term, playing 33 times across all competitions. Inter Milan currently sit six points clear of AC Milan at the top of Serie A.

Inter face an uncertain future, though. The Suning Holdings Group hold a majority stake in the Italian giants and they also owned the Chinese Super League side Jiangsu FC.

But they have been forced to shut down the Chinese club, despite them winning the league title last season.

The Telegraph, as cited by The Mirror, have now reported that Hakimi will be made available for £40m this summer.

The report adds that Arsenal see the defender as a “priority” signing with Hector Bellerin linked with a move away.

Rangnick explains what ‘makes sense’ for Man Utd in January